GUANGZHOU,China, June 15, 2017 /PRNewswire/ — The influence of China’s Belt and Road Initiative (B&R), the government’s development strategy to boost economic development along the Silk Road Economic Belt and 21st Century Maritime Silk Road, was felt at the 121st Canton Fair, where nearly 90,000 attendees hailed from countries within the B&R, accounting for almost half of the event’s total attendance.

The number of buyers from these countries has seen a year-on-year growth of 8.55 percent with turnover reaching $9 billion, a year-on-year increase of 4.8 percent.

Singapore, Myanmar and Malaysia are the 3 countries from Southeast Asia among the 11 countries that have signed a Memorandum of Understanding with China on B&R. Among these, Malaysia has seen solid progress in its cooperation with China.

The number of Malaysian buyers who attended the Canton Fair has increased by 5.6 percent over the past three years, while the number of buyers from Myanmar and Singapore increased by 30.8 percent and 8.2 percent respectively.

Since the B&R was launched in 2015, private enterprises from the two countries have signed 15 memorandums in the fields of investment, infrastructure, construction, finance, E-commerce, solar panel manufacturing, port construction, natural gas pipelines and desalination.

Liow Tiong Lai, Minister of Transport of Malaysia and president of the Malaysian Chinese Association, recently told China News Service that the B&R will strengthen Malaysia’s competitiveness in global markets, as it will stimulate Malaysia’s potential in terms of economic development.

Traders from Southeast Asian countries within the B&R including Vietnam, Singapore, Myanmar, Thailand and Malaysia are gradually occupying more of the spotlight at the Canton Fair. During the first and third phases of the 121st Canton Fair, the international pavilion welcomed a total number of 620 exhibitors from 42 countries, among which 364 companies are from B&R countries.

Hu Henry, a representative Malaysian exhibitor, said that B&R has brought new business opportunities and sales growth to participating countries, and that it is promoting trade cooperation among neighboring countries.

Canton Fair, the largest trade event in China and one of the major fairs that forecasts international trade industry dynamics, has followed the Initiative, and stepped up its promotion in B&R countries, playing a crucial role in promoting trade and encouraging exchanges among these countries. Currently, 45 chambers of commerce and business associations from 32 B&R countries now cooperate with the Canton Fair.

Maggie Pu, Deputy Director General of the Foreign Affairs Office of the Canton Fair, remarked that they have sent more than 100 teams to over 50 B&R countries since the first visit to Malaysia and Kuwait took place in1996.

“We will continue to seek mutual benefit under the principle of achieving shared growth through discussion and collaboration with companies from B&R countries as well as business partners worldwide to contribute to the modern ‘Silk Road’.”

The China Import and Export Fair, also known as the Canton Fair, is held biannually in Guangzhou every spring and fall. Established in 1957, the fair is now a comprehensive exhibition with the longest history, highest level, largest scale and largest number of products as well as the broadest distribution of buyer origins and the highest business turnover in China. 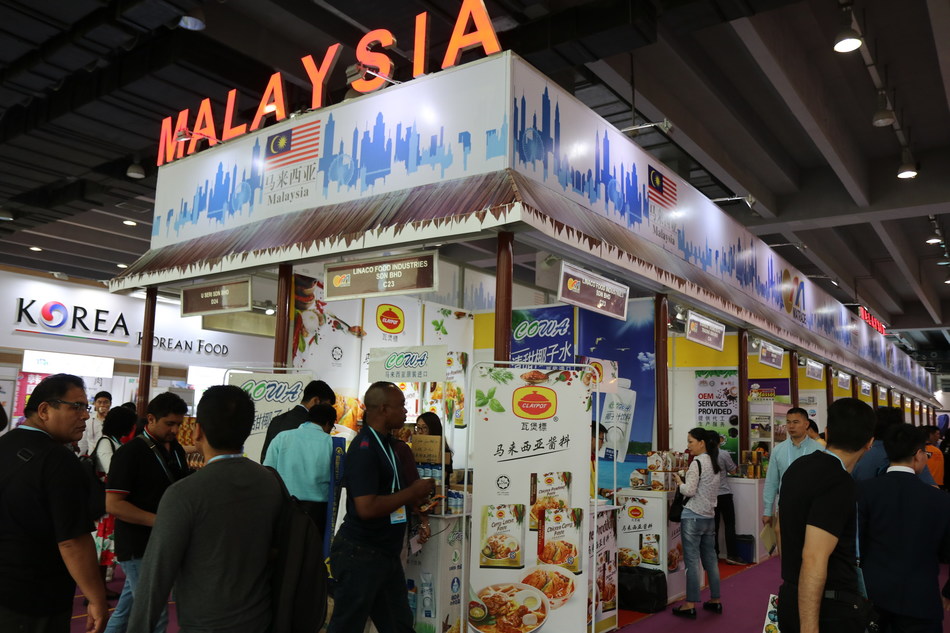