By: adminTT
In: Press Releases

NINGBO, China, Aug. 28, 2018 /PRNewswire/ — A-share market-listed PV module producer and China industry leader Risen Energy Co., Ltd. announced the formal setup of a branch office in Vietnam’s capital of Hanoi, on August 24, as part of its expansion abroad. International growth has been a focus of the firm over the last year and is in response to the evolving industry trends and the firm’s commitment to meeting market demands with cutting-edge manufacturing technologies and the rich experience that Risen Energy has already accumulated in terms of EPC projects outside of the home market. With the aim of rapidly establishing a footprint in the Southeast Asian market, Risen Energy plans to speed up investment in power stations as well as provision of EPC services in Vietnam to create new revenue streams following setup of the branch office.

To optimize its energy infrastructure, the Vietnamese government has undertaken an effort to shift to clean energy sources such as wind and PV power. The country plans to have in operation PV power stations with an aggregate installed capacity of 850MW by 2020 and 10GW by 2030. To meet the goal, the government has released a series of considerably favorable policies in terms of PV-based electricity prices, income tax levied on PV project developers, import tariffs and land use tax, all of which have facilitated Chinese PV developers’ expansion in the country.

Risen Energy will roll out a localization plan to rapidly and efficiently service global clients and establish a strong footprint in Vietnam. The company plans to employ upwards of ten local Vietnamese executives and leverage the superior resources that the firm has developed outside of the home market over several years in order to be in a position to provide a fast response to service calls. In addition, Risen Energy will continually improve service standards and after-sales services based on market expectations, in a move to build trust and credibility with local customers.

Risen Energy said it has reached agreements with several leading Vietnamese firms, as a first step in establishing a presence in the Southeast Asian market. According to the initial roadmap, the Vietnamese branch office intends to begin investment in EPC projects generating in the aggregate 150MW during 2018 and expects to double the figure by 2019. It will also continue to invest in Vietnam, because the firm views the country as a GW-grade market thanks to the stable business and political environment. 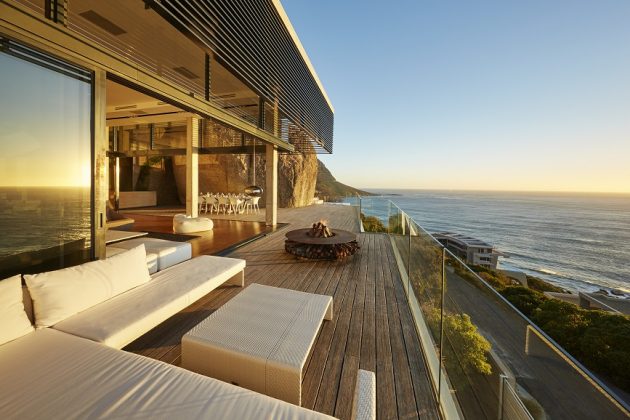